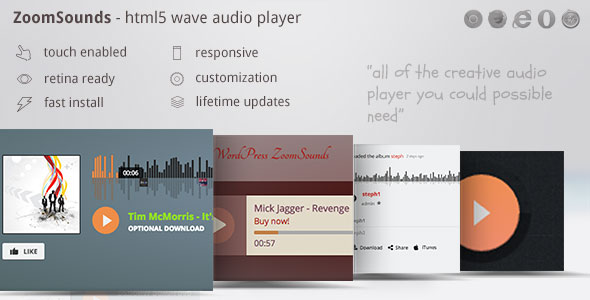 Want a nifty, cutting-edge, retina-ready, responsive html5 audio player for your site ? ZoomSounds is the perfect candidate. With three skins to fit every brand, only one format required to function, ZoomSounds You can disable scrubbar, volume controls, fullscreen controls thumbnail and more. You can customize all colors via CSS. The player on the left uses the second skin of the player. The first skin being the sound wave skin at the top.

Each skin is fully responsive and retina-ready. Wow. The player itself has been tested on all major browsers, Firefox, Chrome, Opera, Safari, IE7-10. And optimized for the iOS and Android mobile platforms.

Sometimes more is less, and this player has every scenario covered. This in the right is the representation of the third skin of the player, a minimal implementation which even has scrub controls ( if you click on the margins ).

Todays html5 audio players require the world in different audio formats. But not this one. Only mp3 is required and ogg is optional.

You can place as many players on a page as you wish. If another player is playing and you click on a different one, the other player will stop playing, just try in here.

Self hosted audios are not your only option. You can also play streams from SoundCloud, or even Shoutcast radio stations*

* ( for Shoutcast ) – You must first check if the stream is audio/mpeg. Let’s take for example http://streamplus40.leonex.de:41364/if you open this in a browser you will see that Content Type: audio/mpeg

With New Canvas Mode – After mp3 is loaded, the waveform will be generated automatically – this will happen only once and then will be saved into the database – so further playings of the mp3 will read from the saved generated waveform instantly

In the smaller player (the circular player on the right hand side of your demo page) I would like to be able to make the whole player larger. Instead of 100px / 100px I would like 500px/ 500px. Where do I change this? I’ve edited the canvas but it has gone smaller!

can this/does this bind to the <audio> tags?

There is no way to bind to the audio tag

It will create an audio tag by it’s own

but I think the format is fairly easy

Just add the class alternate-skin to the audioplayer element

where are comments saved ?

For waveform generation also make sure

is in the player settings.

To access the database you will need to have a php server. If you already have one, then all that zoomsounds needs is the location of publisher.php . That file handles retrieving and publishing comments / waveforms . If publisher.php is in the same folder as the html just input

in the player settings. Otherwise, point to the correct location.

For waveform generation also make sure

is in the player settings.

Where i can set “play next song automatically” in playlist

is there a way to accept MPEG file format audio-only?

you can have only .mp3 as the stream like the example above and it will use the Flash Backup for unsupported browser 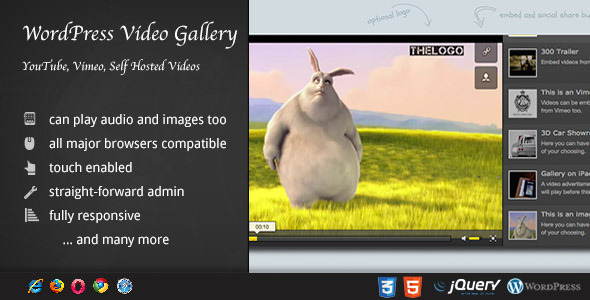 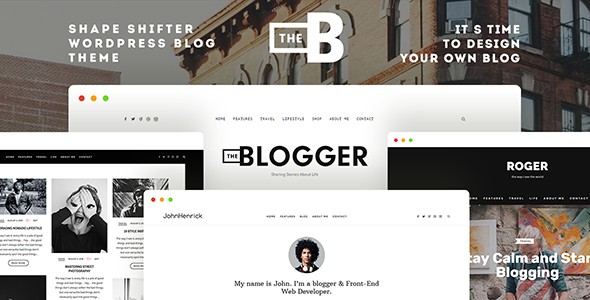 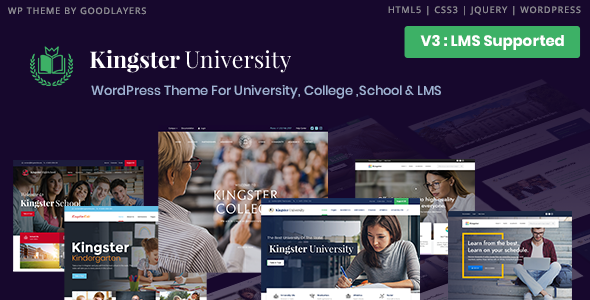