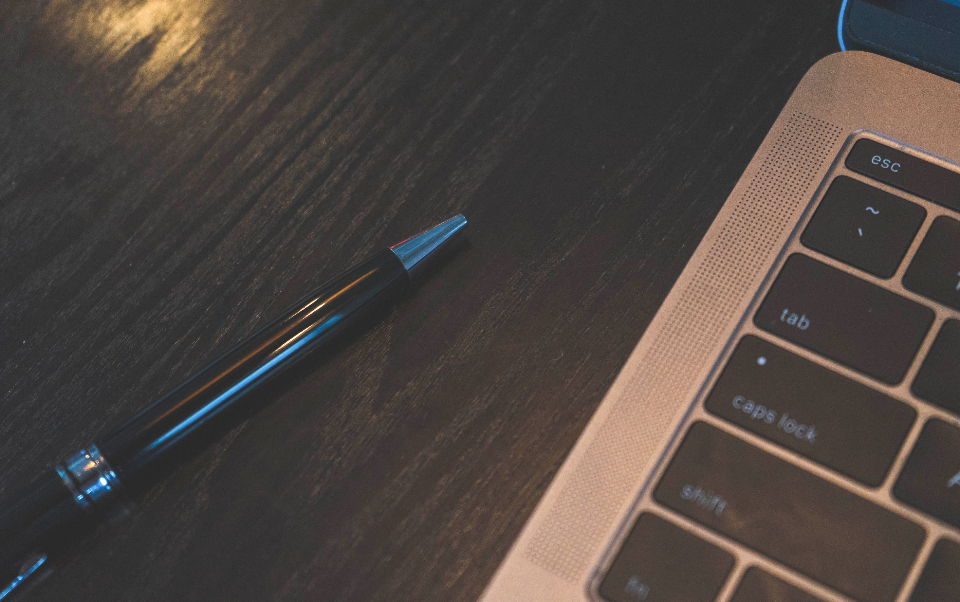 In August, following the suspension of the popular Astra theme, WordPress Meta contributors opened a ticket to add a new “delisting” status for non-compliant themes. Astra’s infraction, breaking the directory’s ban on affiliate links, put more than a million users at risk of not getting theme updates just as WordPress 5.5 was on deck for release. This week the team committed a patch for a delist status that will temporarily hide a theme from search, while still making it available directly. Alex Shiels outlined how the new status will work:

While a full suspension may seem like the best retributive action when theme authors violate directory guidelines, the necessity for users to be able to continue to get updates outweighs throwing the book at the author, especially for a first-time offense. A delisting policy is more restorative in that it seeks to maintain the connection that users have with the theme’s author instead of merely imposing a penalty that might ultimately have a negative impact on everyone involved.

In the past, the Themes Team has been limited on available actions for responding to violations. Ionut Neagu, CEO of ThemeIsle, had his company’s popular Zerif Lite theme suspended from the directory in 2016 for a five-month period that left 300,000+ users without maintenance and security updates. It also resulted in a 63% decline in the company’s revenue for that theme, since ThemeIsle was using WordPress.org as the primary channel for distribution.

Neagu remarked on how the new “delist” status provides a less severe transition back into the directory for popular themes:

The practice of delisting is something that’s already been done by other companies in similar situations. For instance, delisting is what Google does all the time when they find a website that doesn’t comply. Then, the website is allowed to come back and appear on the ranking pages again when the issues are fixed.

In the end, I think this is a move in the right direction and an improvement to the process of what happens with a problematic theme.

Despite the controversial decision that slashed ThemeIsle’s revenue from $120k/month to $45k/month in 2017, the company continued to support the theme, as well as new products, with WordPress.org as the main place to find them. Neagu reported that when the theme was reinstated, its revenue continued to be hard hit. It lost momentum and was unable to ride the wave of its initial success. Astra faired much better in the aftermath of its violation, given its short-lived suspension.

WordPress Themes Team member Alexandru Cosmin requested the ticket for adding the delisting status receive prompt attention, as the team is set to introduce some new policies and requirements that are tied to it. The patch was committed and then reverted temporarily to review how it impacted theme trac tickets, but the bugs appear to be unrelated to the patch.

The volunteer Themes Team has essentially been the de facto guardians of the WordPress.org marketplace that sends millions of dollars to theme authors, and they perform a great service to the community. But in the interest of supporting and accelerating the growth of the WordPress ecosystem, the team needs to adopt policies that create a more restorative path for violators, instead of obstructing the growth of products where issues have been quickly resolved. 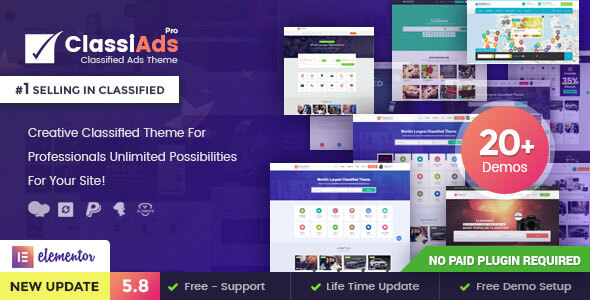 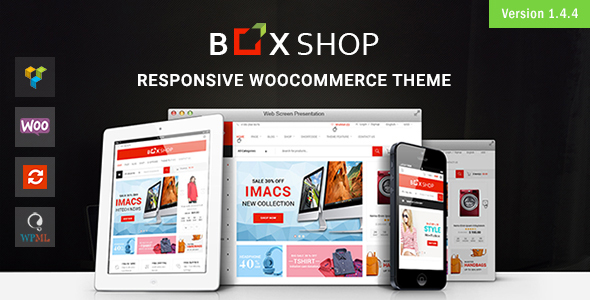