A responsive video player to play YouTube playlists. You can enter a YouTube playlist id, channel id or a single video id as playlist source. The player is fully responsive and will resize intelligently, it also runs smoothly on mobile devices. The player has a custom designed interface, instead of YouTube’s default interface. You can customise its appearance, and lots of other options and settings in the intuitive admin panel. The playlists can then be added to your pages or posts using a shortcode generator in the editor.

The player uses the latest API (V3) from YouTube. Previous API versions will be deprecated soon, so this is a future proof solution. There is also native fullscreen support for Chrome, Safari and FireFox, using HTML5 requestFullscreen. IE10+ uses YouTube’s own fullscreen method were the controls are hidden. You can customise all of the colors to match your site’s design. The buttons in the control bar can be turned on/off individually, these are: play button, time indicator (3 different settings), volume slider & button, share button, forward and backward buttons, youtube link button, fullscreen button, playlist toggle button. 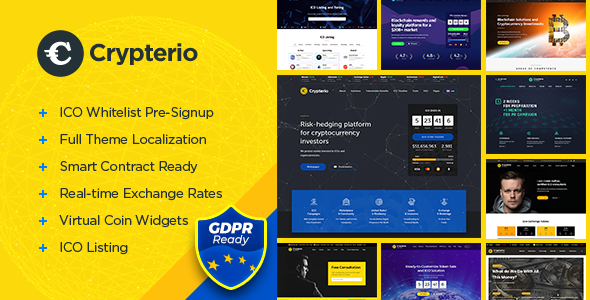 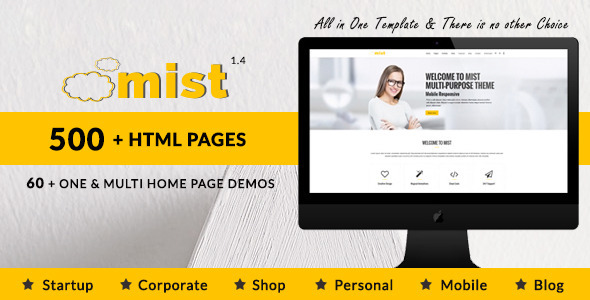