vBulletin Connector – Integrates your vBulletin forums with your WordPress site!

vBulletin Connector (scVBConnector for short) is a WordPress plugin that hooks into a vBulletin database and displays vBulletin comments in a WordPress Post page. 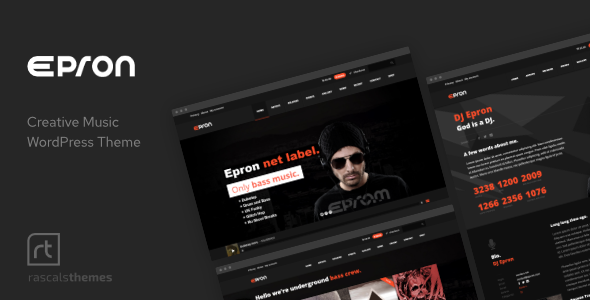