Backups are key to keeping your website secure. If an update fails, an error prevents you from accessing your dashboard, or an attacker destroys your content, being able to restore a recent version of your site is vital. However, what do you do when backups fail?

Our backup tool is secure and designed to run in the background, but there is always room for improvement. In the last year, our development team has been hard at work rebuilding the system from the ground up to make it faster, more reliable, and more secure.

In this article, we’ll look at the improvements to our ManageWP backups. While most of the upgrades were done on the ‘backend’ and are primarily impacting the stability and reliability of the system, we’ll then cover three key user-facing changes and how they help your website. Let’s go!

Last year, we became aware of some issues with our ManageWP backups. As we experienced a sudden growth in users in 2019, our systems came under a bigger strain than usual. As a consequence, a number of our systems were impacted which also included our backups. This led to our development team taking a closer look at the system. Since then, they’ve entirely rebuilt our backup technology stack.

The new backup system uses completely new coding. The infrastructure was also amended to improve performance and security. Many of the updates and changes are in the background, but the increase in efficiency is easy to see.

By the end of last year, the new technology was ready for testing. And for the next six months, the old and new stacks were running in parallel. This gave our development team a chance to ensure the new system is stable and better than the last.

The results are now in, we can say the rebuild has been a success. As of now, all ManageWP backups are on the new, V2 backup system.

The new technology stack has improved our backups in many ways. Most of them are on the back end and not clearly visible to the average user. However, there are three key changes that directly impact users and should be evident to you when you’re carrying out your regular WordPress site maintenance tasks.

One of the most important improvements we wanted to make to our backups was to increase their reliability. While the old system didn’t necessarily fail often, there were enough failures to be problematic.

As we already briefly mentioned, failed backups are a serious problem for website owners, managers, and maintenance professionals. This issue can leave you without a recent version of your site to restore if something else goes wrong.

Fortunately, our new backup technology is far more reliable than the old system. During testing, this improved reliability resulted in fewer failed backups. This provides more peace of mind and ensures our customers always have recent versions of their sites on hand.

While reliability is vital for backups, security is always a concern for website owners. ManageWP backups have always been encrypted and distributed. The distribution system stores parts of your backup in different locations. If malicious individuals access a backup unit and break the encryption, they still won’t have access to the entire file. This stops them from being able to use the backup information to attack your live website.

However, our new system added a forced transit encryption in order to further ensure the safety of your site(s) and protect your data from prying eyes during the transport. Whether your website has an SSL certificate enabling transport layer security or not, our system will provide fully encrypted communication during the transit.

3. We doubled the backup speed

A slow backup system can cause a lot of problems for users. Long wait times are not only inconvenient and frustrating but also result in more failed backups and situations in which backups become ‘stuck’.

During testing, our new ManageWP backups were two times faster than the old ones. This should help sustain our increased reliability and improve the overall User Experience (UX) of the platform.

Our backup tools have enabled you to schedule regular, automated backups of your websites for years. However, no system is perfect. Our development team has been hard at work improving this feature. The new technology has been tested and implemented, and we can say with confidence that the changes will provide significant benefits.

The three main improvements to the ManageWP backup system include:

Do you have any questions about ManageWP backups? Let us know in the comments section below! 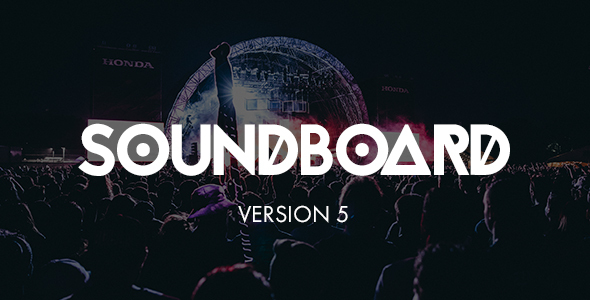 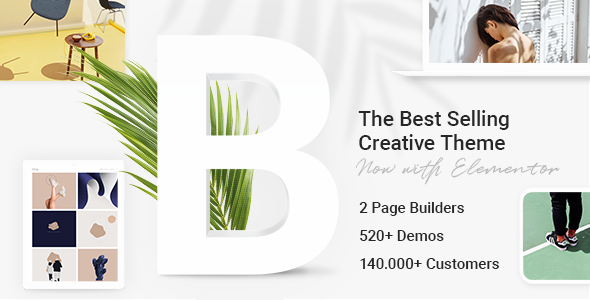