Hosts Jess Budde, Greg Finn, and Christine “Shep” Zirnheld are covering all the digital marketing news of the week, including the major Google Shopping update that you may have missed.

If you’re unable to catch the episode on Spotify, be sure to watch the video version on the Search Engine Journal YouTube channel.

These audiences can be applied to campaigns with either the targeting or observation setting and can also be used for bid adjustments or exclusions.

Many of these audiences focus on shopping behavior, so pairing them with shopping campaigns could be a huge boon for retailers.

Is TikTok under new ownership in the U.S.?

While it was widely reported that TikTok would be purchased by Microsoft, it was announced that Oracle is actually likely to end up purchasing the video-sharing app.

The deal is under review by a team of advisors that will give a formal recommendation to the U.S. president before anything is finalized.

YouTube Shorts, a new feature specifically for short-form videos, will launch in beta this week.

YouTube stated that Shorts will be tested in India before expanding to other locations in the coming months.

“Shorts” videos are 15 seconds or less and creators can take advantage of tools like multi-segment stings to combine clips, the ability to add music to videos, speed controls, and a countdown timer for hands-free recording.

Many have pointed out that the feature feels eerily similar to TikTok.

The new “custom audiences” can be used for targeting on display, discovery, Gmail, and YouTube campaigns.

Advertisers can build keyword lists based on “people with any of these interests or purchase intentions” or “people who searched for any of these terms on Google”.

Additionally, advertisers will be able to expand their custom audiences by targeting apps, URLs, and a brand new “places” category.

This week’s ICYMI comes from David Hermann who says the Pinterest Trends report is one of the best in the social space.

Small hack that many don’t even realize is there…..

Pinterest trends. Probably one of the only true trend reports on the social space outside Google.

Her’s how much travel has flatlined. Notice the up-tick in end of April (before wave of Covid cases)? pic.twitter.com/noDnLxgvT2

With search queries – Analytics is still showing me which Google Ads queries led to traffic.

For this particular account I can only see 10/20 clicks in Google Ads, but I can see 17/20 in Google Analytics.

The ones missing? Not impressed (competitors & irrelevant) #ppcchat

We’ll answer these important marketing questions during our lightning round segment:

Check out the Marketing O’Clock site to subscribe to the show! You will also find links to all of the articles featured in this episode. 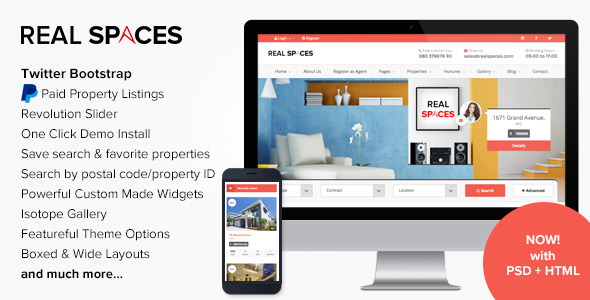 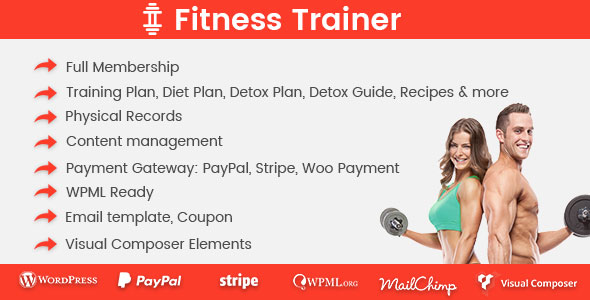